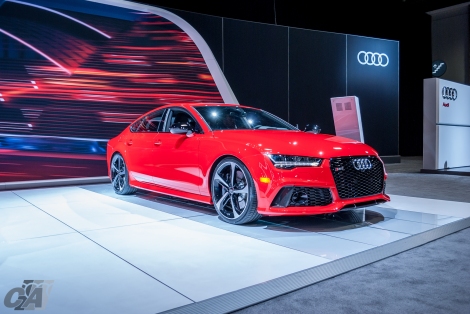 This year’s Washington DC auto show was an exciting one. While not nearly as big as some of the other shows, the DC show offers an up close look at what Audi, along with other manufacturers, will have available for the upcoming season. This year the highlights included the new sportback A5, S5 and the new S4 on the B9 platform. Crowd favorites like the RS7 and R8 V10 spyder made an appearance as well. While we have mixed feelings about the B9 platform, the new power plant in the S4 with its 2.7 twin scroll turbo was exciting to finally see in person. The interiors of the new Audi lineup were pleasing as well, with new and exciting tech making its way over from the European market. The new Q5 was also on full display, and while we like almost everything about the car, we noticed that seats in the new Q5 were surprisingly firm and rather uncomfortable. This comes as a disappointment, as the rest of the car is fantastic. Hopefully when the US models are released, Audi will have done something about the seats. The rest of the show was equally interesting, we managed to snag a few photos along the way. As the new season kicks off, we plan on bringing more in depth coverage on the latest Audi models throughout the year. In the meantime, here are a few of our shots. 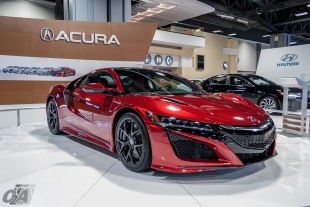 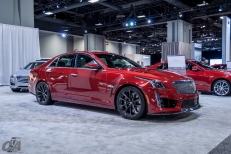 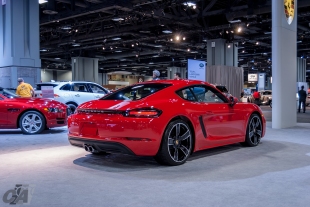 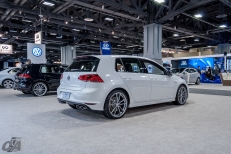 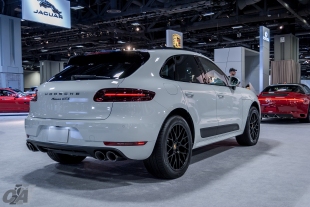